Who is this guy ?

I live in Kruibeke, Belgium and I was born in the year A.Einstein died, I have great respect for A.Einstein. In my younger years I was particularly interested in space, since I was 14 years old when the first moon landing took place, i sat glued to the TV. After the traditional family, cottage, garden, children (not in that respective order), there was no time left to me to keep working on it further. After the children grew came back more free time. With the eclipse of 1999, my interest was aroused again and now more specifically in the direction of astronomy, observing itself.

I begon quickly with astrophotography, particularly with converting webcams, building an astro-CCD camera, specifically the Genesis camera. Honestly, I was quickly bored with that astrophotography and wanted something more to do what a contribution to science could mean.

In order to promote astronomy as a science, I have also been a contributor to the SSVI project (Stars Shine For Everyone) since 2015. Stars Shine for everyone Project is a cooperation between Volkssterrenwacht A.Pien vzw and Ghent University.

Professionally, I worked in the I&C department (instrumentation and controlling) at the Doel nuclear power station for the last 35 years .(Until june 2018).

A Few Words About Me 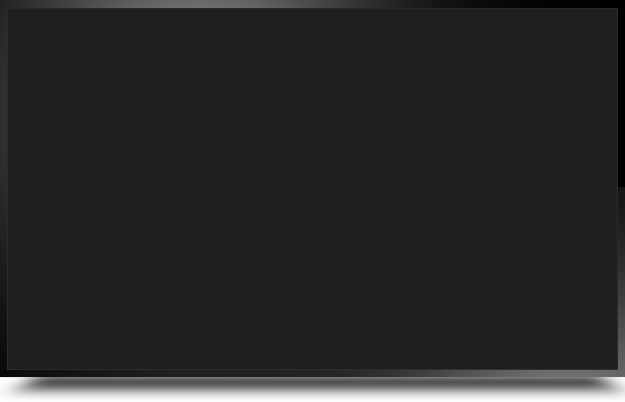 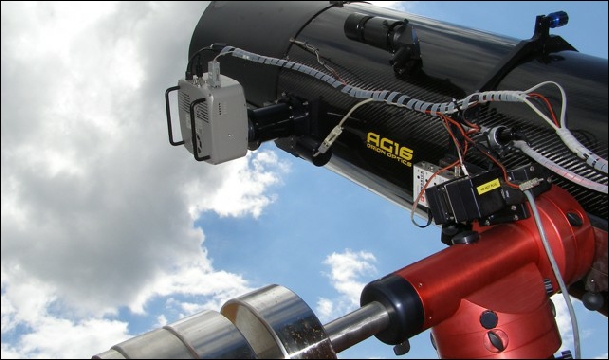 Who is this guy ?